Whether you are having difficulty with a custom app project or you want advice on what video resolution to use for platform-wide distribution.

We are here to help!

Go to Knowledge Base E-mail Us 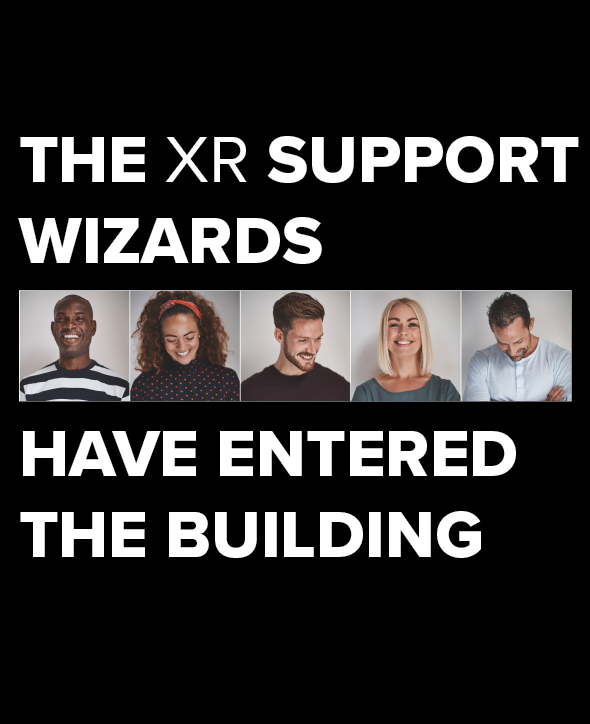 No product is excellent without proper documentation; that is why we are continually adding new articles to our knowledge base to make your life as a content producer or developer as easy as possible. 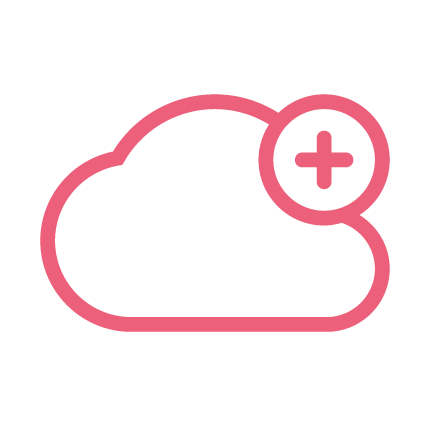 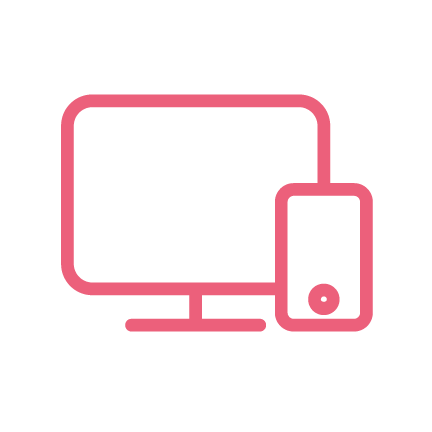 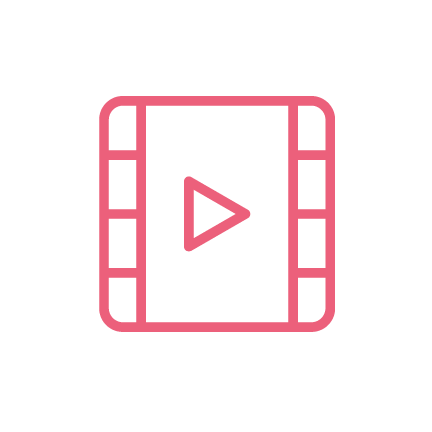 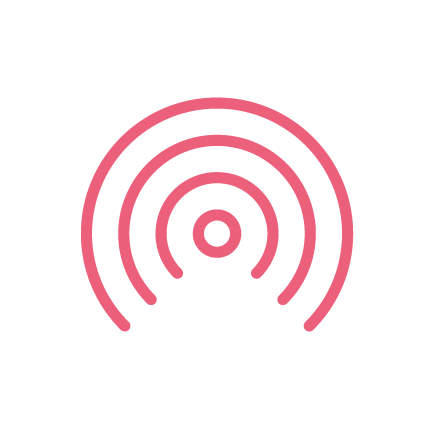 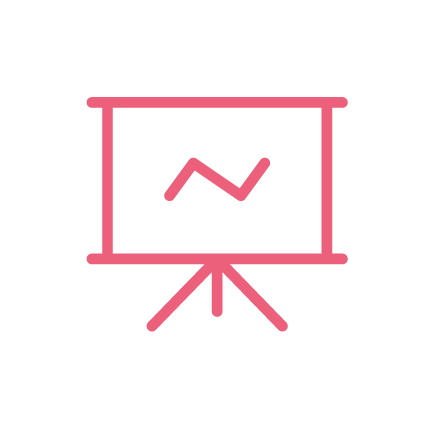 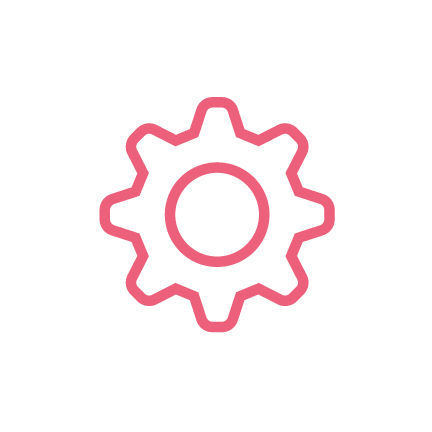 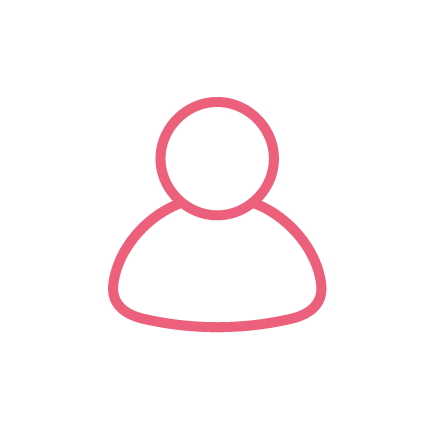 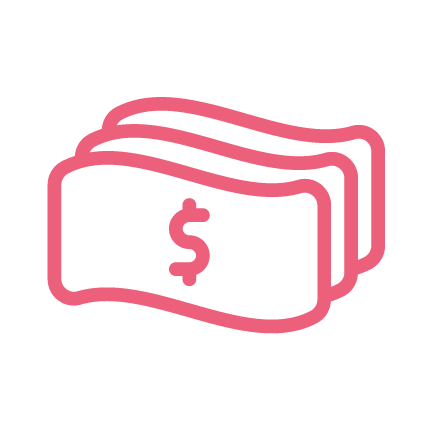 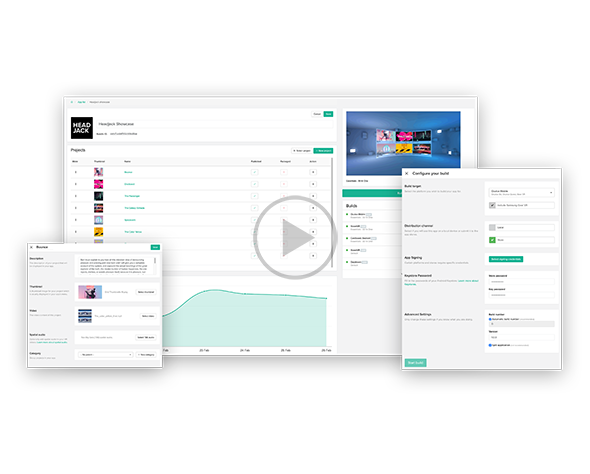 There is no better time to start with headjack! Check out our learning resources and get a head start on your next XR project.

If You Need An Extra Set Of Eyes

Whether you need to set-up a dedicated production pipeline or you need help with finishing your next Hollywood VR production, we got you covered!

Our team has multiple years of experience in both app development as well as high level video production, so we can consult you on every aspect of content production, development or roll-out. We even offer dedicated, on-site support for high profile productions or content releases. 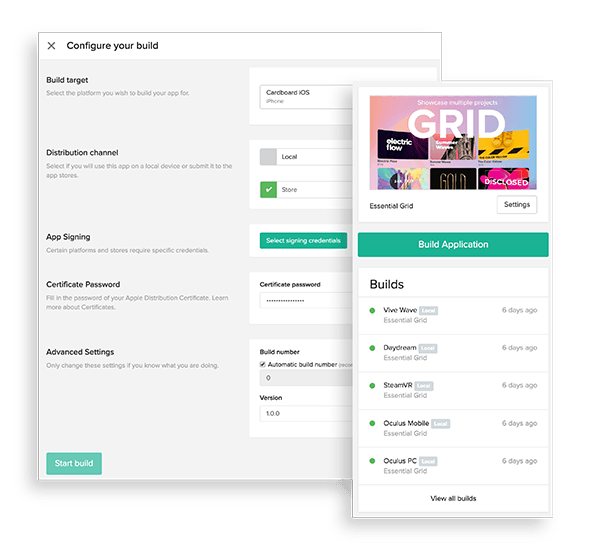 We can help you navigate your store submissions 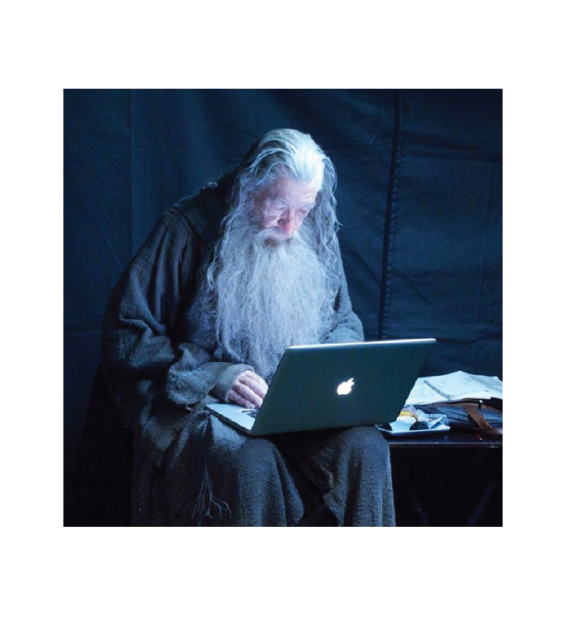 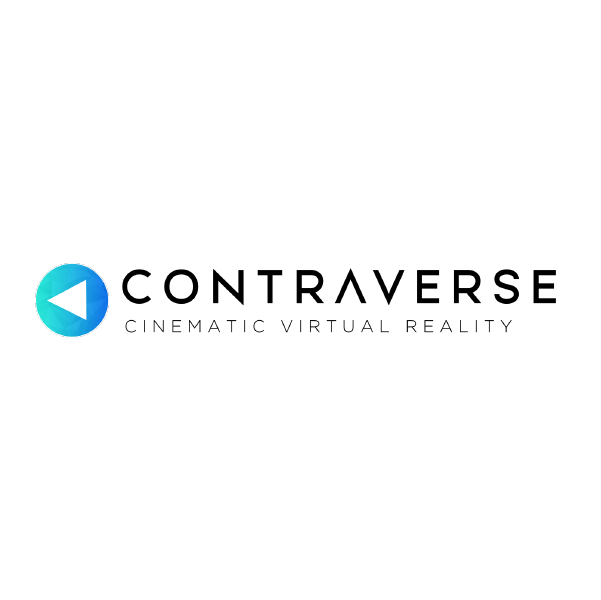 Headjack has been the perfect solution for our studio to develop our platform and distribute our original 360-degree films across all VR platforms. The Headjack team is highly knowledgeable and incredibly responsive with frequent updates and new features, making them the obvious choice. 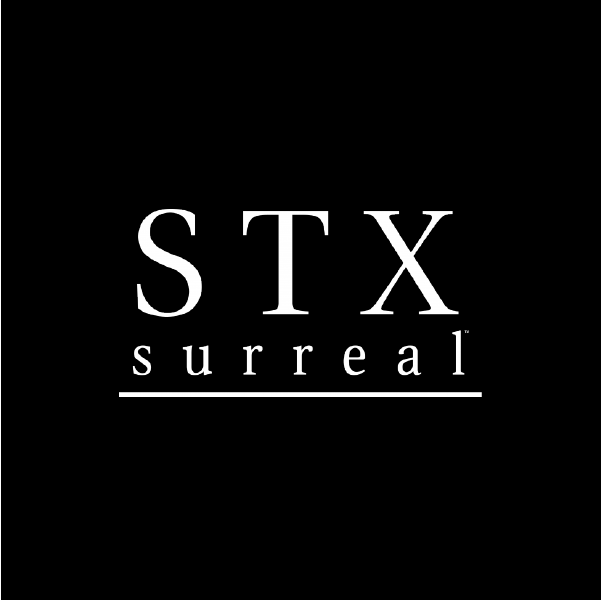 We approached Headjack for their help on a non-traditional VR project with a specific set of challenges to solve. Their entire team went above and beyond what we asked of them from planning to design and development through delivery. 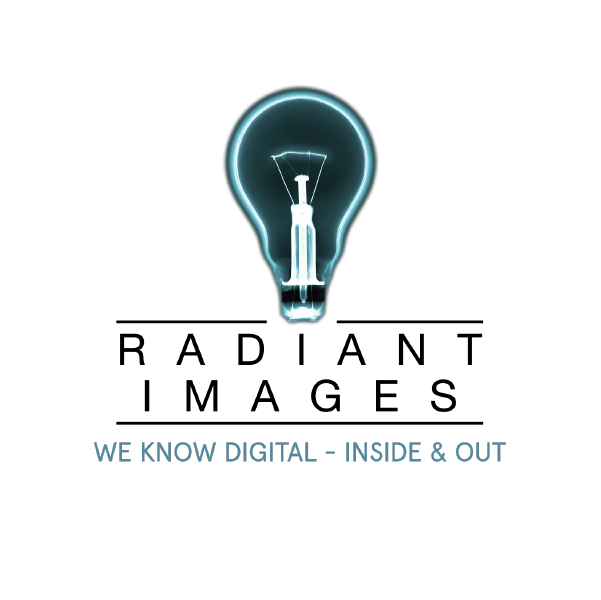 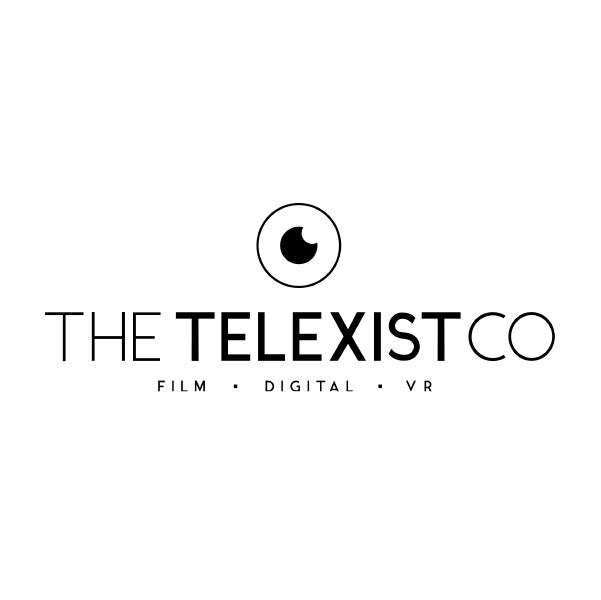 It was a pleasure working with you and your team. Headjack made it possible for us to show our VR film to 500 people over the course of about 7hrs. The platform and process were easy, intuitive, and customizable, and your tech support was impeccable. It allowed us to make an impact and reach hundreds of people without a glitch. Looking forward to working with you in the future! 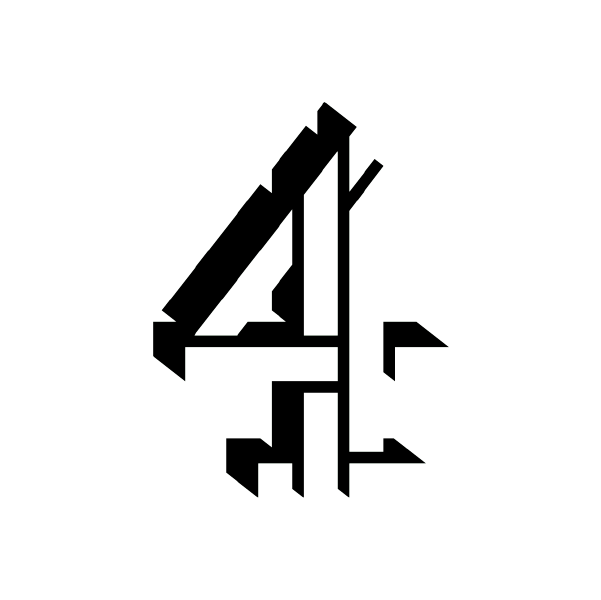 At Channel 4 we are very impressed with the power of Headjack and what it can do for our brands. The team is highly knowledgeable, which gives us and our stakeholders the confidence to further explore this new medium. 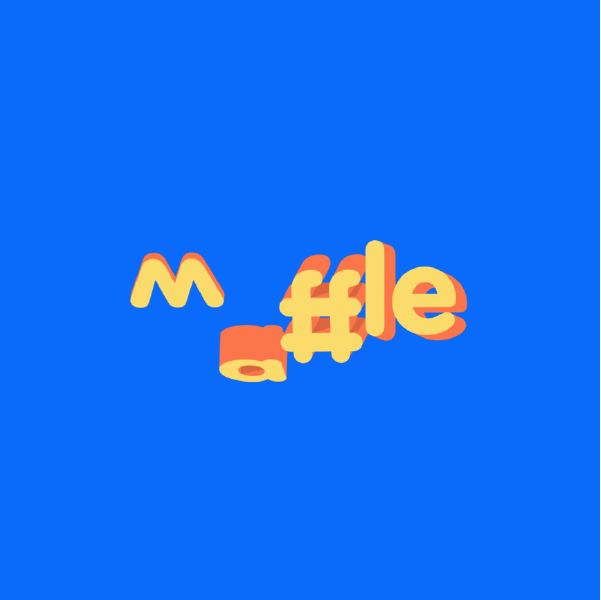 We loved working with the guys at Headjack! They are a triple threat: fast, reasonably priced, and great to work with!

If our pre-designed templates are not what you are looking for or you need some specific functionality, you can always let us design a custom Headjack template for you or we can help your own development team to make the changes.

Our Studio plan always includes extensive technical support directly from our engineers, to get you on the right path straight away.

Custom Solutions for Enterprise or Developers 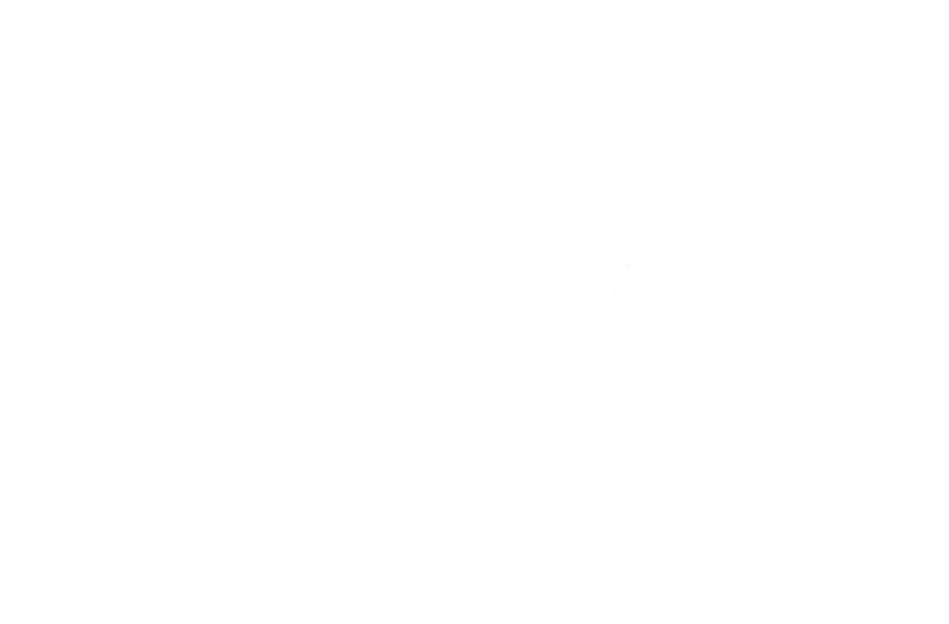 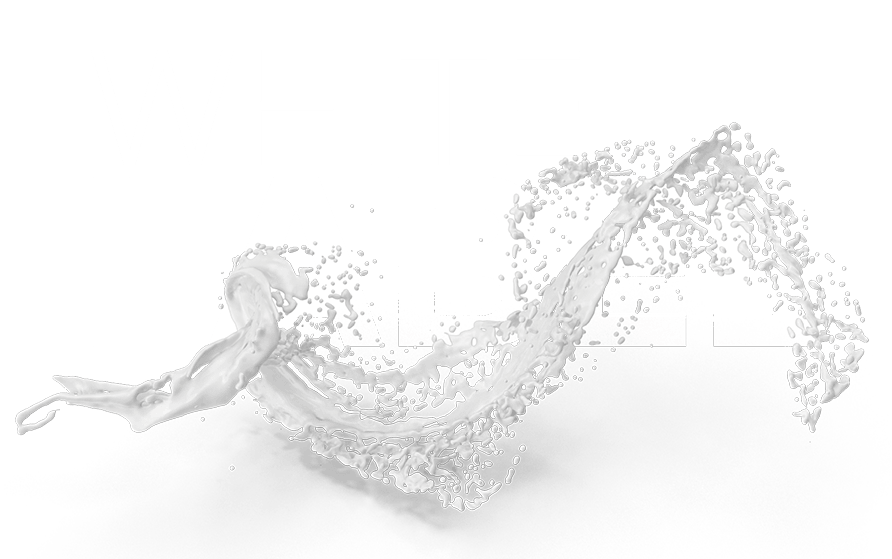 Re-Brand All of Our Products

All of our products can be completely white-labeled. From the player, to the CMS itself, and even the iPad app that you use for controlling multiple devices, you will never see it's us!

Application Design From the Ground Up

Do you have a VR project that has very specific design challenges or do you want to completely alter the look of your application, then let us help you design your dream application.

We can consult on custom user interfaces, 3D models and environments to tailor the application to your use case or brand. 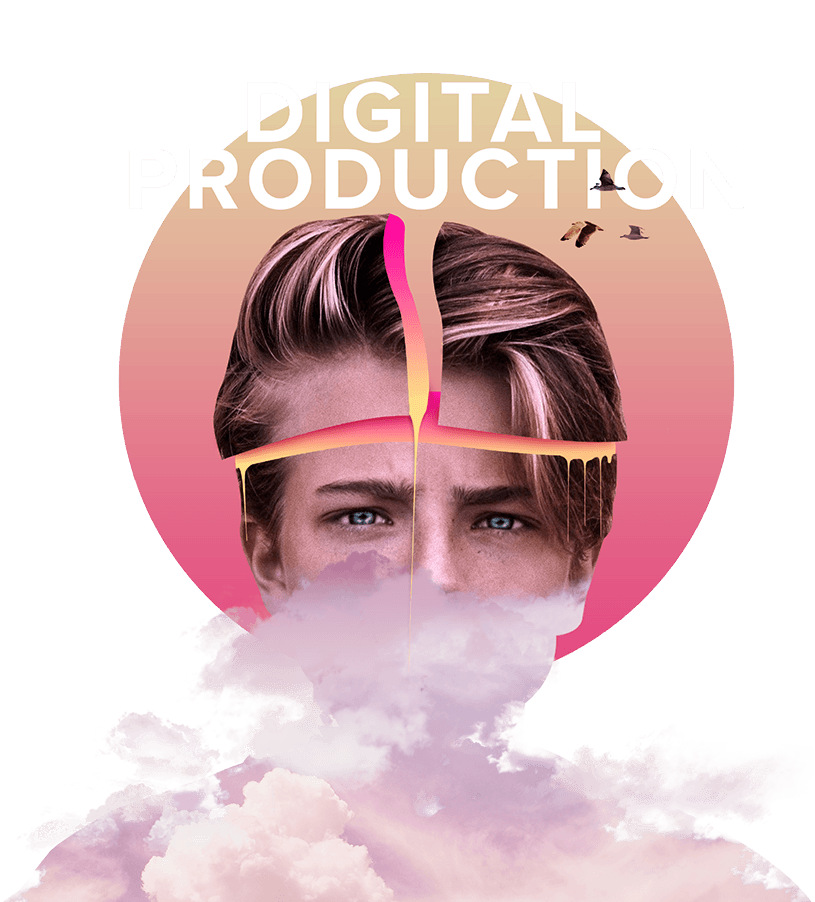 Headjack originated from Purple Pill, our VR production/R&D studio we started back in 2014. We've always had a strong focus on high quality 360º video and custom app development and made significant contributions to the community by sharing our insights through our blogs and helping out other VR production studios by open sourcing a lot of our in-house production tools you can find above.

From the start we have been focused on fixing the broken distribution chain, not only for ourselves as a studio, but for the industry as a whole. Development of Headjack started in 2015 and after a lot of blood, sweat, and tears this eventually led to the public release of Headjack in 2017.

After the public release of Headjack, we gradually shifted our focus more towards custom app development with the Headjack CMS at its core. Over the last 6 years, we worked on and successfully released more than a hundred custom VR projects in collaboration with agencies, brands and other production studios from around the globe.

To better align our product portfolio and serve our Headjack clients before, during and after production, we eventually decided to the move all Purple Pill services under the Headjack brand in 2019.